It’s 200 years after Cinderella found her prince, but the fairy tale is over. Teen girls are now required to appear at the Annual Ball, where the men of the kingdom select wives based on a girl’s display of finery. If a suitable match is not found, the girls not chosen are never heard from again. 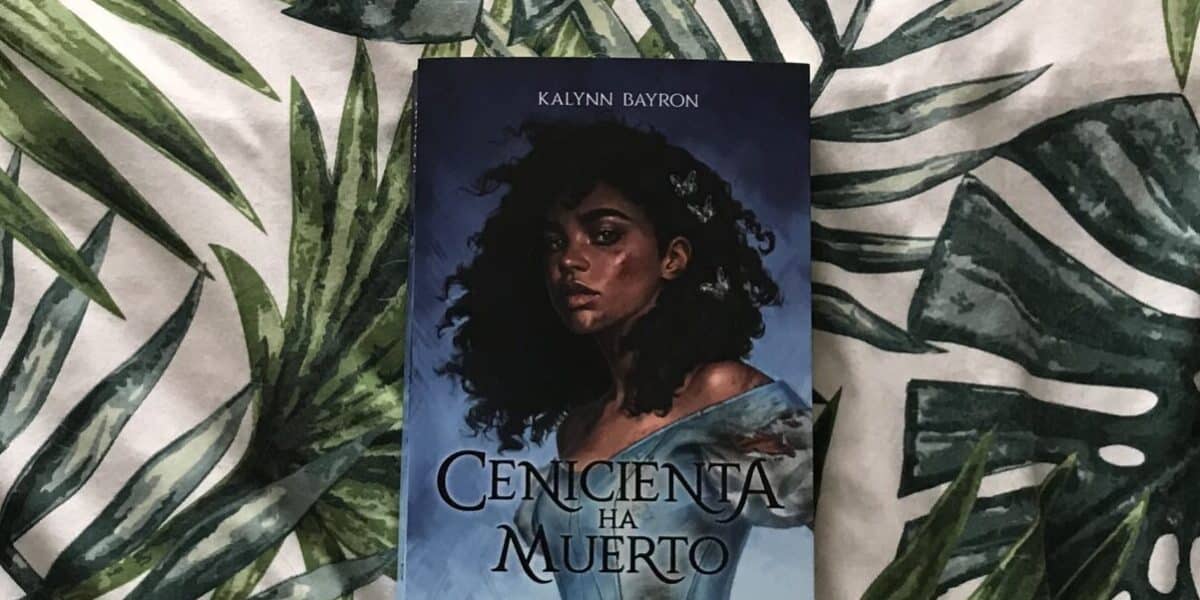 Cinderella is dead is book a very much enjoyed. I love fairytale retellings, so I almost always jump at the opportunity to read anything to do with such stories. Plus, Cinderella is probably one of my fav of all. When I saw this book I was more than excited to read it.

We follow the story of a girl called Sophia who lives in a world where men rule over women. The king is harsh and forces young girls to attend a ball where they must be selected to be married. If by their third ball they are not chosen, they are discarded. Sophia is a strong willed character that goes against what her society has in mind for her. She is in love with one of her best friends, Erin, and wishes to escape with her. Their world doesn’t allow two girls to fall in love, which is the main premise behind this story. If Sophia can’t be with Erin, then why stay?

I love the idea of a world where the main character likes girls instead of boys, and has to fight for her rights as a woman. There were certain things, however, that didn’t sit that well with me. In this world, every single man is a beast. They all mistreat women (except for like 3). It didn’t seem at all realistic to me, and the message that came across was rather… unsettling. I kinda get what the author was trying to do, but I feel like it fell rather flat. In my opinion, it would’ve been so much better if the men in society would’ve just been like the women, settling for what little was given to them, keeping quiet for fear of what the king could do. I feel like this would’ve been as effective and definitely more realistic. However, making  all men evil, just made the whole structure pointless. If you’re a man, you’re vile, if you’re a woman, you’re weak. Except for Sophia. I would’ve liked to see the men also wanting to fight for their daughters and wives. Or at least, being as weak as the women, and then perhaps, learning to be as strong as the women beside them.

Sophia manages to escape the ball and meets Constance, who she falls in love with almost immediately. I have to admit that I loved these two characters together. But their insta-love didn’t seem real to me. Sophia is meant to be completely in love with Erin, but as soon as she meets Constance it seems as though she’s forgotten all about her first love. I know that throughout the book she meditates over her new found feelings, and even feels bad for falling for this new girl, but… It just felt very rushed.

Together, they find the fairy godmother, who turns out to be a witch, and the three embark on a journey to destroy the king. There were some interesting twists and turns, and the final reveal of the ‘bad guy’ came as a surprise that I very much enjoyed. However, it did come out of nowhere. There were no hints towards it, and I feel as though it could’ve been constructed way better than it was.

Overall, this book was an enchanting read. I really liked Sophia as a character and the way she fights for what she believes in, no matter how many people told her not to.

So, have you read this book? Lemme know!:)