What if you knew exactly when you would die? Rhine Ellery is 16 and she only has four years left to live. Men die at 25, and women at 20. Young girls are abducted and forced into polygamous marriages in a desperate bid to keep humanity ahead of the disease that threatens to eradicate it. 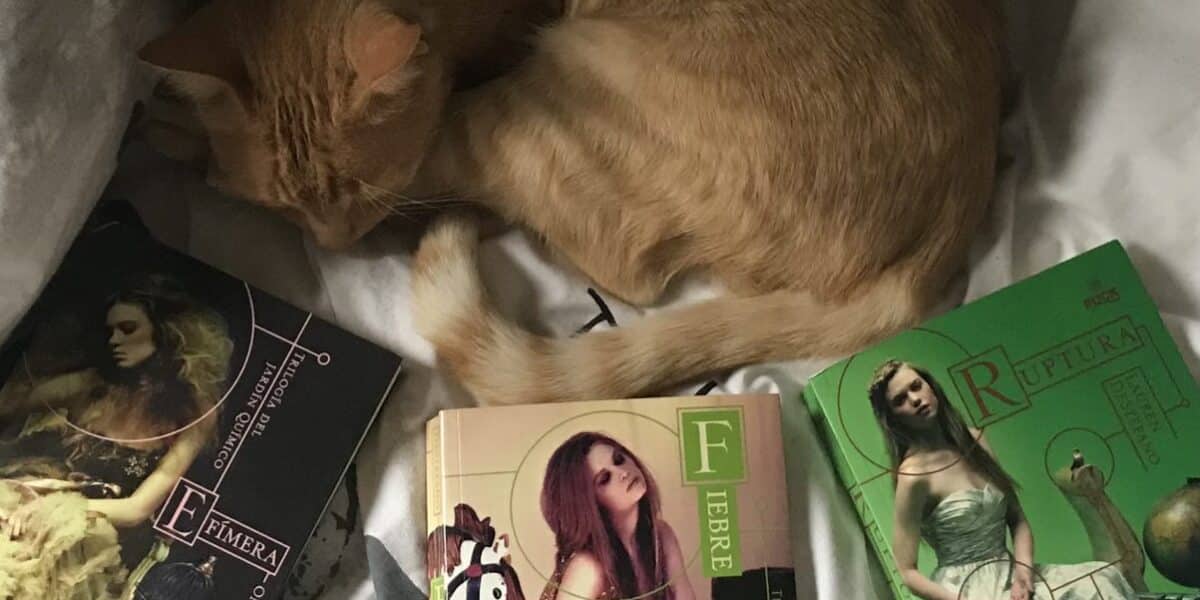 I read the entire trilogy within four days. That might make you think I absolutely adored these books. I did, and I didn’t. It was a bizarre read. The characters felt very bland and two dimensional. The setting wasn’t always that well described in my opinion, so sometimes it was hard for me to picture what their surroundings were meant to look like. Other things were overly descriptive, things that were not at all important to advance the plot.

Book One was interesting as it was an introduction to the world. Unfortunately, I feel like it could’ve been so much more powerful. Nothing was really explained about this dystopian future, except for a tiny glossed-over explanation that didn’t really explain anything at all. So instead of venturing into this dark world, we follow the main character as lives in a mansion and goes to balls. That’s it.

Book Two was probably my favourite out of the three because we finally leave the mansion and venture out into this strange dystopian world. Unfortunately, once again, nothing is truly explained and the main character spends most of her time trapped either in one place or another, sitting around moping. The romance isn’t even romance. There is no chemistry, even the main character doesn’t seem at all interested in love. So why would we? It’s a real shame because this could’ve been such a crazy hot romance! But alas, we were left with nothing at all.

Book Three was… Okay. It was interesting to read, but that’s as far as it goes. There’s a sudden death, which surprised me. I wasn’t expecting it at all. Then again, it was such a ridiculous death, I don’t think anyone could’ve expected it. I don’t truly understand what was the point. To make the villain suddenly less villainous? At this point I didn’t really understand anything that was happening in the plot. Everything fell through way too easily, nothing was ever truly explained and important plot holes were explained in such a rushed manner that I couldn’t even care anymore to unwrap them.

Overall, the trilogy isn’t that bad if you want a fast paced set of books. Don’t try to find much sense in any of them, or expect anything much to happen. Would I recommend them? No, I don’t think so.

Have you read this trilogy? Lemme know! 🙂