I first read Red Queen a few years ago. At that time, the rest of the series hadn’t been published. By the time they were, I had to re-read Red Queen. Now I’ve decided to get into the entire series, and see whether or not this series really is as good as most claim it to be. 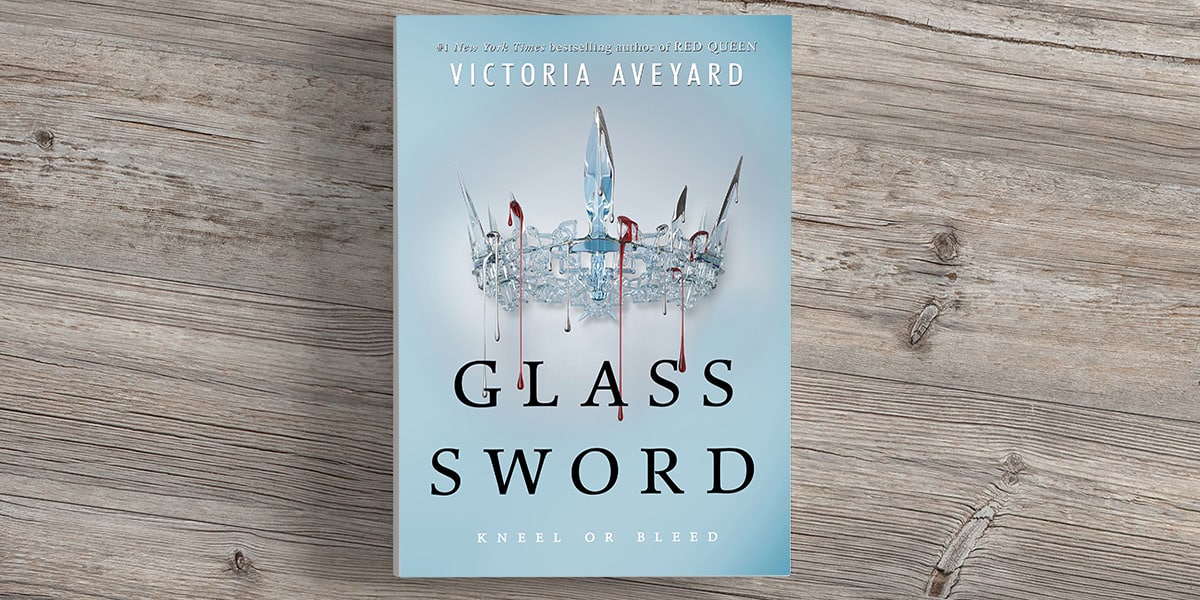 What’s this book about?

Mare Barrow’s blood is red—the color of common folk—but her Silver ability, the power to control lightning, has turned her into a weapon that the royal court tries to control.  The crown calls her an impossibility, a fake, but as she makes her escape from Maven, the prince—the friend—who betrayed her, Mare uncovers something startling: she is not the only one of her kind. Pursued by Maven, now a vindictive king, Mare sets out to find and recruit other Red-and-Silver fighters to join in the struggle against her oppressors.

But Mare finds herself on a deadly path, at risk of becoming exactly the kind of monster she is trying to defeat. Will she shatter under the weight of the lives that are the cost of rebellion? Or have treachery and betrayal hardened her forever? The electrifying next installment in the Red Queen Series escalates the struggle between the growing rebel army and the blood-segregated world they’ve always known—and pits Mare against the darkness that has grown in her soul.

My review of Glass Sword

I really had a hard time rating this book. On the one hand, I did enjoy this book, but on the other hand, there were so many things that irritated me. This book felt like a filler between book 1 and 3. Not much happens, and the little that does seems to be stretched out as much as it can to fill pages up. Half of this book could be taken out and it wouldn’t change hardly anything. So the plot in this book follows Mare as she tries to get Newbloods on her team to defeat Maven. Newbloods are basically Reds but with abilities like the Silvers, just better. Mare and her team seem to continuously fail at everything they do, to the point you’re surprised when something actually works out.

I liked the narrative, but it did become a bit too much sometimes. Mare’s thoughts are very repetitive and two hundred pages could’ve easily been taken out of this book. I never managed to actually feel attached to any of the characters. Most of what they do doesn’t make sense to me and their reactions to certain things irritated me. They constantly get angry with Mare, our main character, for making wrong decisions, and yet, they seem to be forgetting that she’s only 17 years old. What 17 year old makes good decisions? Most importantly, why are the adults allowing a 17 year old kid make important life and death decisions? It just doesn’t ring realistic to me. After she’s made poor decisions, everyone gets angry because she didn’t make the right choice. Seriously?

There is a scene that really pissed me off. A certain characters dies, and Mare is clearly in shock. Everyone suddenly decides to blame her for this death and they get angry with her, basically blaming her for everything. Excuse me, what? How does this make sense? First off, when someone loses someone your first reaction isn’t to tell them it’s basically their fault. And secondly, why are the adults constantly putting her in charge?

Another thing that bothered me was how similar this book felt to the Hunger Games. As I continued to read, it felt as though I was reading Hunger Games instead of Glass Sword. Maybe this didn’t happen to anyone else, but I really felt the similarities. I mean, I’m sorry, but doesn’t Kilorn remind everyone of Gale from Hunger Games? And Mare is basically a bad copy of Katniss. The whole scene where she’s being recorded and basically starts telling the citizens to join them reminded me so much of Katniss and the scenes where she’s recording.

There’s another scene that annoyed me, but this has to do with the editing. When Cal and Mare arrive at the safehouse with Kilorn, the three of them are talking. At no moment it is mentioned that Kilorn has walked out or left the premises (that I’m aware of, please correct me if I’m wrong) and suddenly Cal and Mare are kissing. It really brought me out of the story because I kept wondering where Kilorn was. Like, is he just sitting there watching them smooch? It irritated me especially because throughout the book we are told every single little detail, and yet, certain important things are left to the imagination, which confuses me.

We get a really detailed run through of everything Mare is thinking, and yet when it comes to imagining certain locations, I’m stuck. This could just be my problem, it probably is, but it annoyed me quite a bit. So you might be thinking after this rant what exactly I enjoyed about this book? I’m not sure myself, but it kept me reading, and I definitely want to read book 3 to know what happens. Perhaps I’m a masochist, because the characters do irritate me a lot, especially their attitude towards each other. But the story is interesting and I want to know how it ends.

Have you read this series? Let me know! 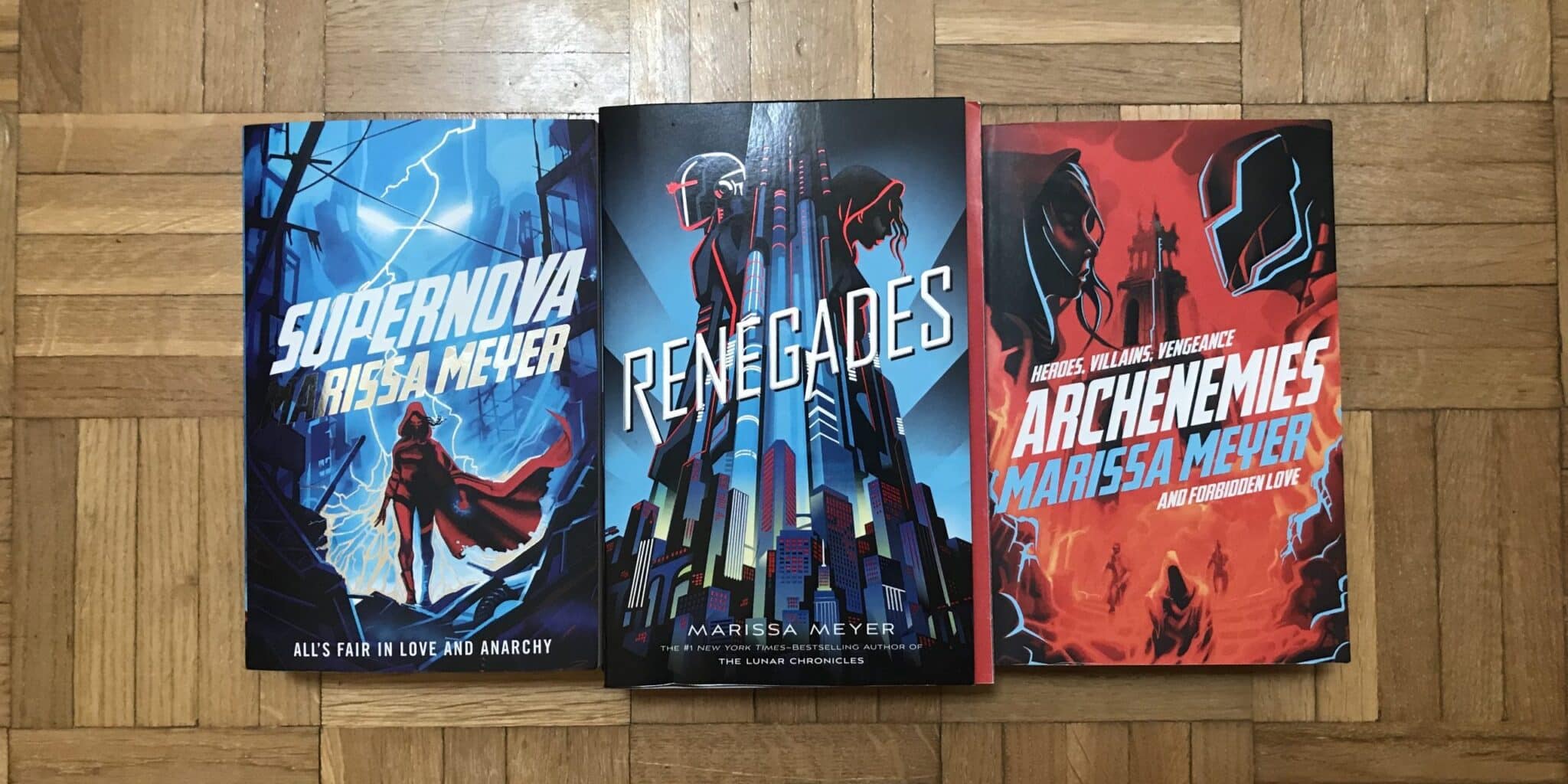